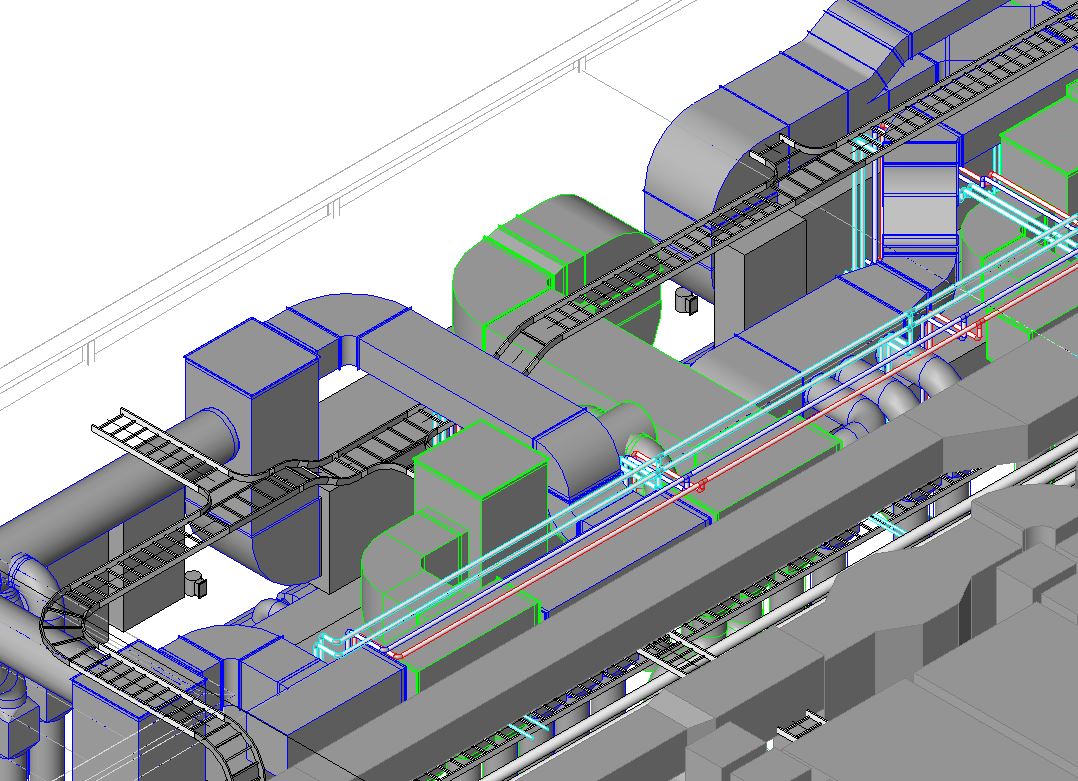 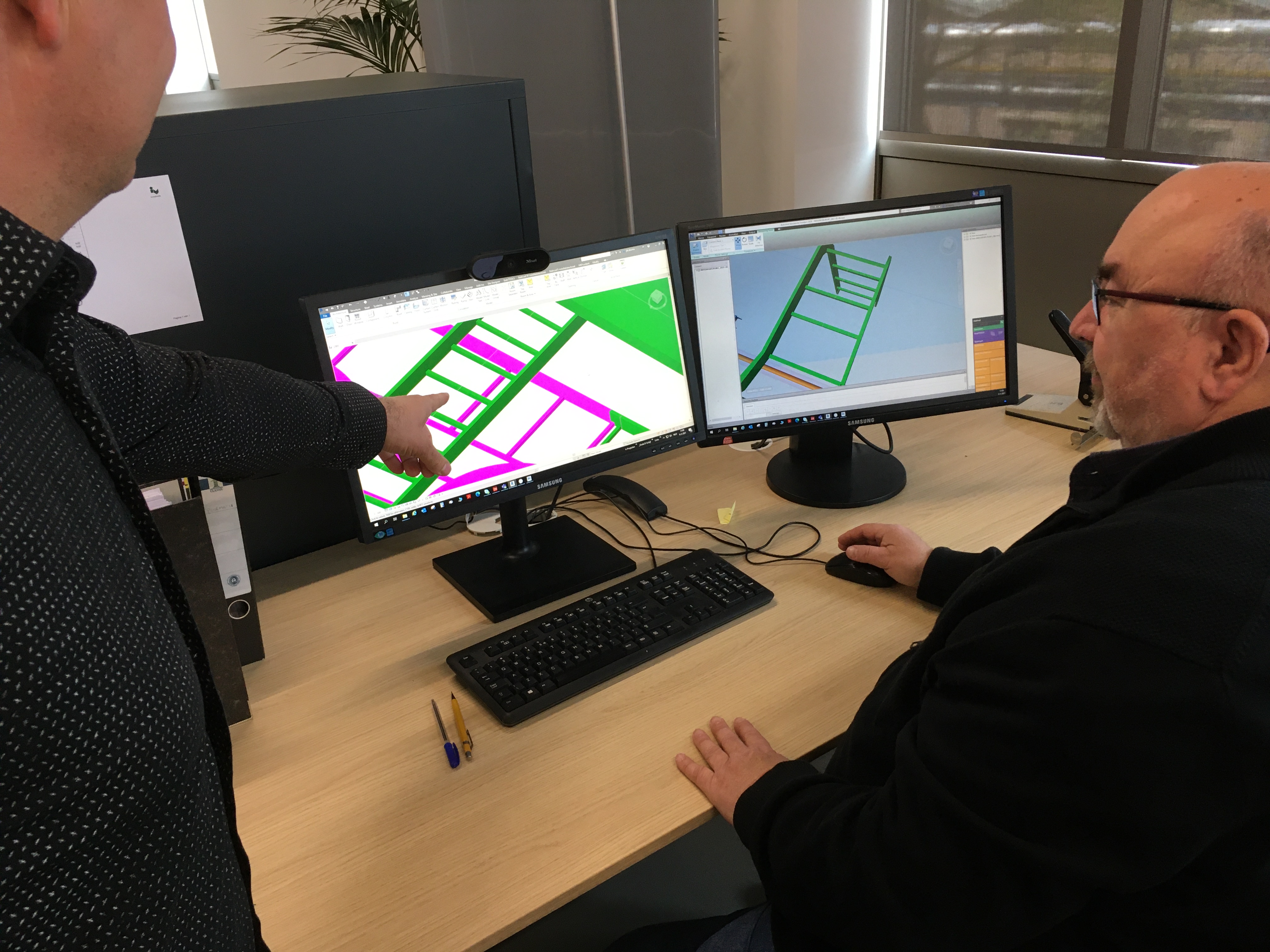 In 2015, the Practical Guideline for Hygienic Cabling was published. The working group still …