Although ViwateQ® Finishing is not a pickling process it removes the oxide film and simultaneously all unwanted contaminants, including the burned weld area. Immediately afterwards a new oxide layer arises by natural passivation.

Measurements with the Oxyliser show an optimal positive potential within 30 minutes. This means maximum corrosion resistance.

The surface gets such a structure on a micro scale that the adhesion tendency of undesirable components such as dirt and bacteria is minimized. This reduces the risk of under deposit attack and bacteriological pollution considerably. Moreover, soil and micro-organisms are easier to remove during cleaning. Also the rolling characteristics of several powders improve. 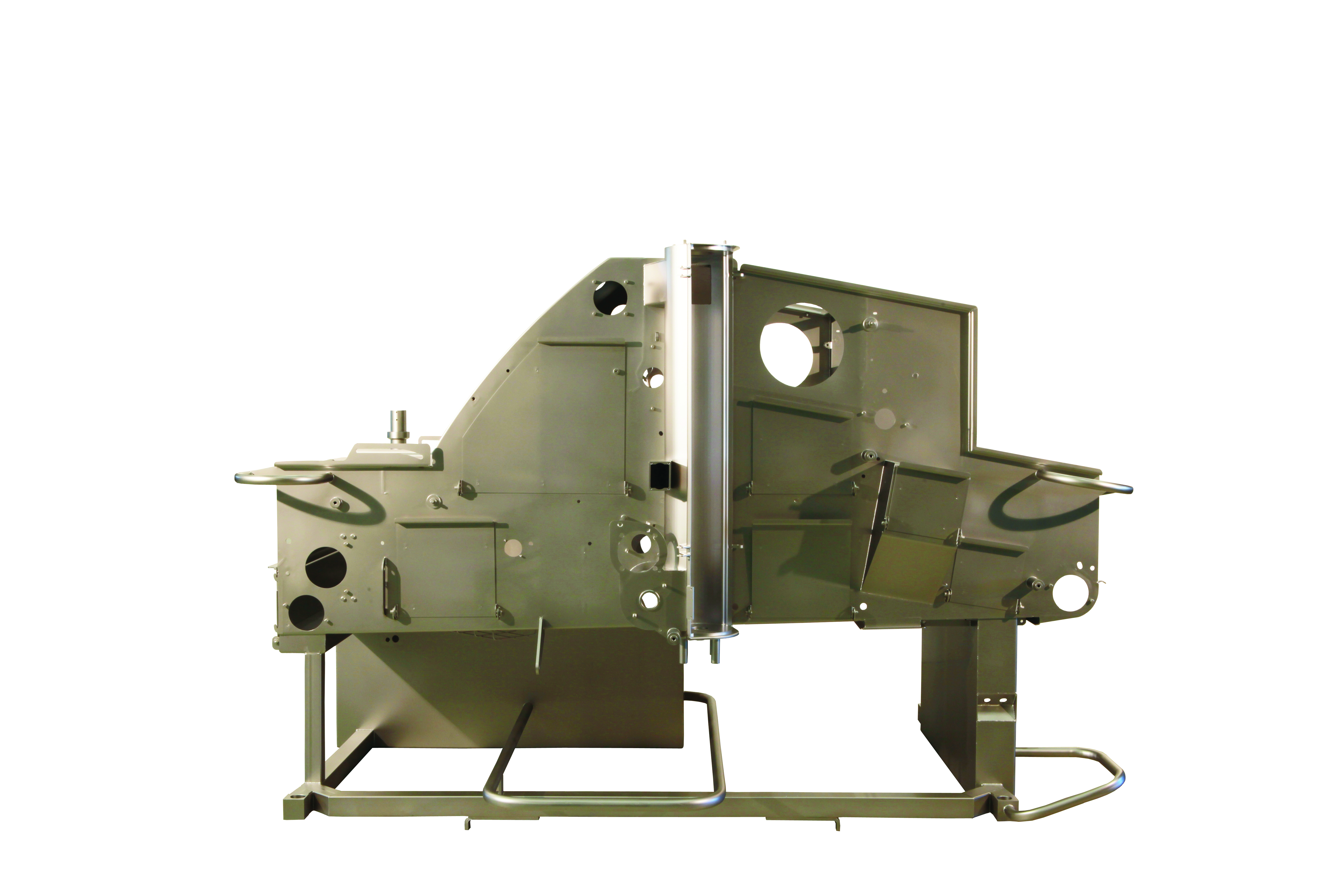 Our surface treatment installations combine efficiency and quality with respect for the environment, safety, …